Srilanka is a well-known country throughout the world for the large quantity and extreme variety of its gemstones.The blue sapphire was declared the national gemstone of Srilanka in October 2003

The blue sapphire belongs to the corundum family. Corundum is a rock forming mineral that is found in ingenuous, metamorphic and sedimentary rocks. It is an aluminum Oxide with chemical composition of Al2 O3 a hexagonal crystal structure. The mineral corundum is widely known for its extreme hardness and for the fact that it’s sometimes found as beautiful transparent crystals in many different colors. There are more than 30 popular gem varieties and many rarer collector gemstones such as Chrysoberyl, Beryl, Spinel, Topaz, Zircon, Tourmaline and Garnet. 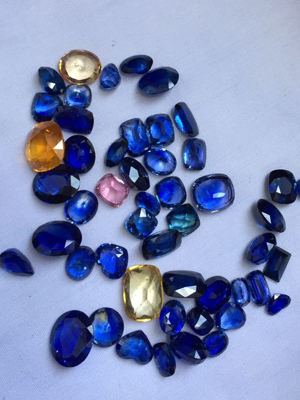 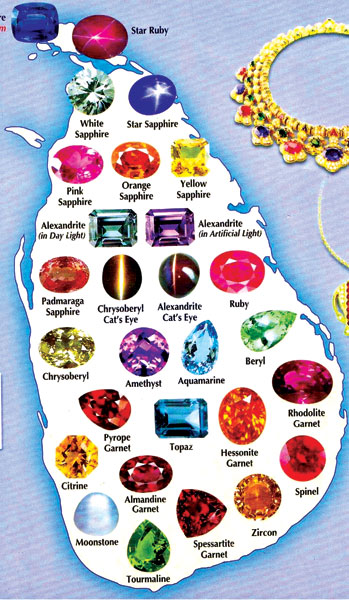